Discover How To UNLOCK The Power Of

Untaxable Wealth© & How to Convert Your Current & Future Liability Into

...and avoid the biggest expense in your lifetime 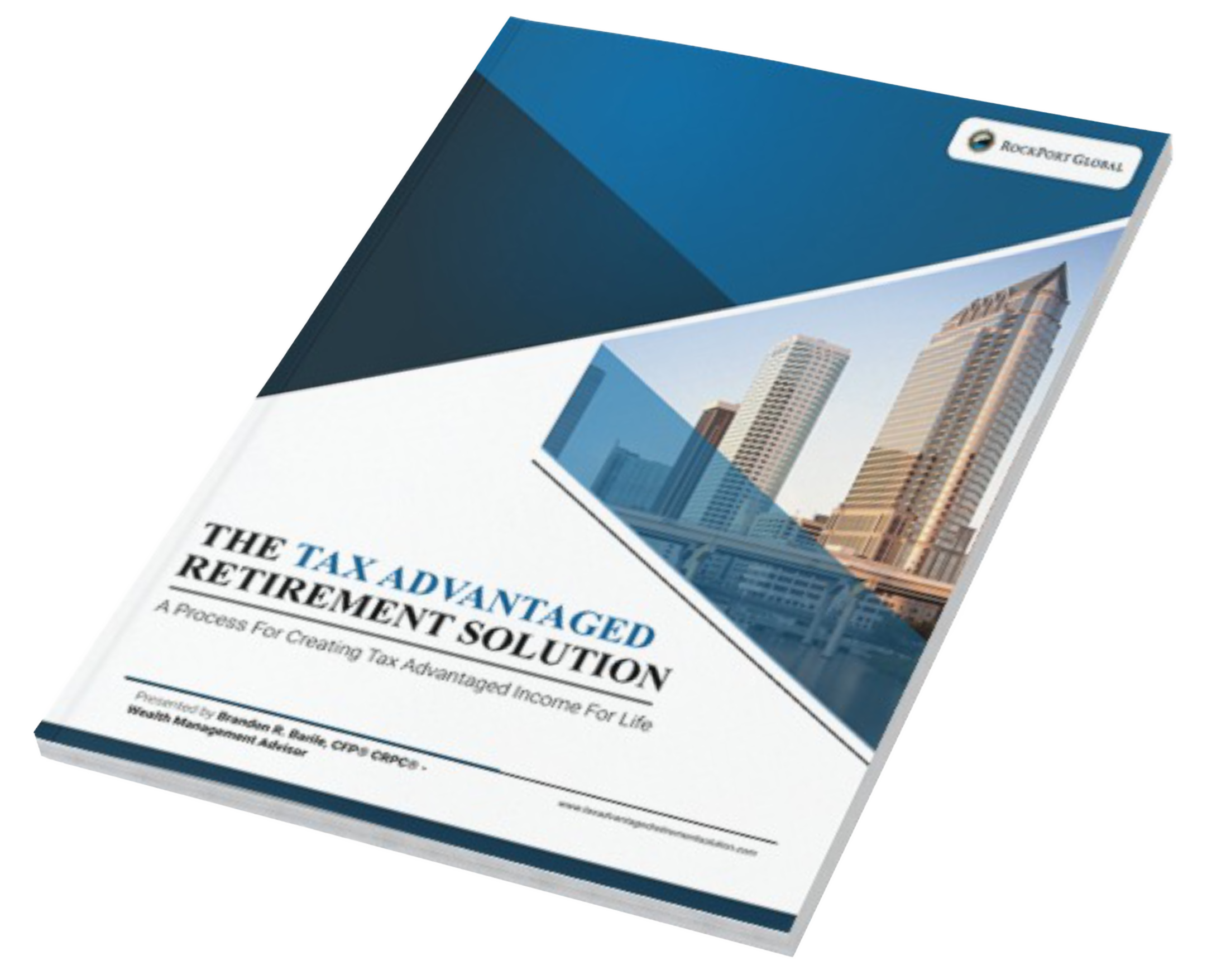 The FREE Guide Is Available

"WANT TO CONVERT YOUR TAX LIABILITY INTO Untaxable WEALTH©?"

Discover how by downloading my brand new Guide below.

We Are Passionate About Helping Our Clients

Growth is a necessity when it comes to building wealth. Our Untaxable wealth strategies can help you reduce, recapture or possibly eliminate taxes to help you achieve your growth goals faster.

Iconic Investor Warren Buffet says The #1 Rule of Investing is to never lose money. Our Wealth Strategies are designed to not only protect your wealth but also eliminate the risk that traditional investments have.

It's not what you make, it's what you keep. Our Wealth Strategies will help you keep more of your hard earned wealth by reducing, recapturing and possibly eliminating your current and future tax liability.

For years, we've been helping Business Owners, Professionals, and Executives GROW, PROTECT, and KEEP their wealth by Living The Untaxable Lifestyle©.

In The Guide, You'll Discover...

✅ How to Escape the Retirement Tax Trap... unless you just love paying taxes, then ignore this

✅ The Three Types of Money and The One That Matters Most in Retirement... hint: it's the same one the Government hates because they lose out on the most tax-dollars!

✅ The Preferred Financial Vehicle Used By Top Investors... even your Bank, top Executives, and professional Athletes takes massive advantage of this!

✅ What Your Next Move Should Be to Become "Untaxable" in Retirement... but the longer you delay, the harder it will be to achieve (at all). The Government is wising-up so the window of opportunity is quickly closing! 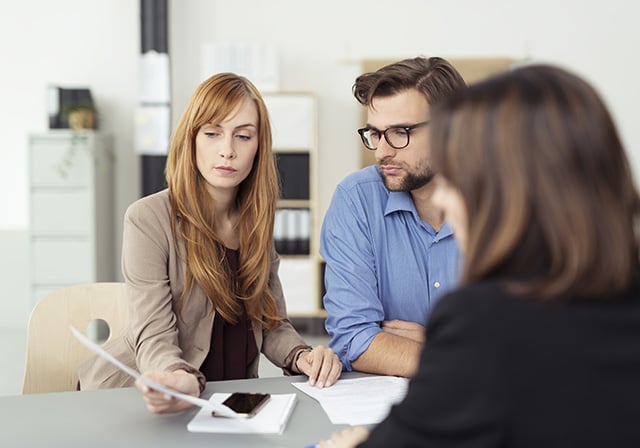 To see if you can qualify to build Untaxable Wealth© and Live the Untaxable Lifestyle©.

So you can reduce, recapture or possibly eliminate taxes in order to Build Untaxable Wealth©.

Spend time on things that matter most, live the Untaxable Lifestyle© and create Your Untaxable Legacy©.

YOU ARE 3 STEPS AWAY FROM LIVING THE Untaxable LIFESTYLE©

Traditional way of managing your money, wealth and retirement savings vehicles (like 401(k)s and IRAs) have a couple of glaring issues. From a funding perspective, they're greatly limited. Most business owners and successful professionals want to save more than the government-imposed limits of these accounts.

From a tax standpoint, they grow tax-deferred until you withdraw the money in retirement. At which time, the IRS is going to take a big chunk of that money. How big of a chunk?

YES. You read that right.

For decades, top tax rates were between 70-92%. There's talk in Congress of returning to those levels.

Essentially, with a tax-deferred investment vehicle, you're trading a known tax rate (that's HISTORICALLY VERY LOW) for an unknown rate that has a very high probability of being much greater.

Avoid the trap by scheduling a call today!

We help high-income business owners, executives and professionals to turn their biggest lifetime expense...taxes... into wealth, accelerating their ability to arrive at your ideal financial future on their own terms.

We do this by implementing The Untaxable Wealth Method that will reduce, recapture or possibly eliminate taxes either now or in the future.

There are strategies that we can help you implement to become virtually "Untaxable"... without limiting on how you build your wealth or how much you can contribute to your retirement plans.

Listen, these are the same strategies utilized by about 70% of the Fortune 500 companies. We have discovered a way to take what the ultra-wealthy are doing and make it available to successful business owners, executives and professionals. 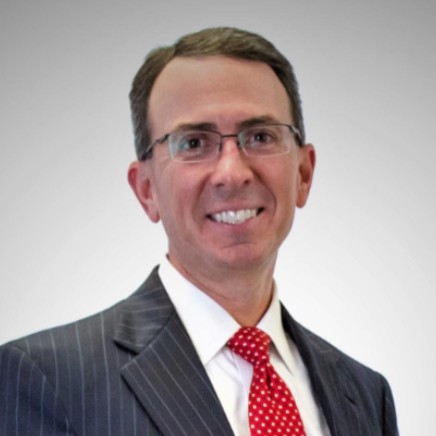 As a business owner and investor, I know how time can slip by, taking care of the business or household, ultimately leaving little time to take care of our future plans.

I’ve spent years helping professionals and business owners... educating them about all options available that will align their plans and work with their goals and dreams.

At the same time, I take my role as an Untaxable Wealth Strategist seriously to thoroughly uncover any inefficiencies and gaps in your current plan, using a process of data gathering, education and implementation.

I’ve discovered, tested and validated strategies and solutions that not only allow you to reduce, recapture or possibly eliminate taxes either now or in the future.

These same strategies have allowed my family, and now, my friends and clients the opportunity to enjoy a far more abundant, richer, memorable and rewarding lifestyle.

Claim Your Untaxable Wealth Exploration Session To See If You Qualify

Our goal is to understand your financial hopes, goals, and desires and do our part to get you there.

To the extent we are able to do this, we have accomplished our mission helping you Build and Live

The Exploration session is where we will learn more about you, your needs, expectations, and ideal future to determine if we can help.

What people say about the strategy.

Hear what others say about how this strategy has transformed their wealth...

The information presented here is not specific to any individual’s personal circumstances. It is intended to solely illustrate the application of financial strategies and products to meet client goals. Meeting identified financial needs or implementing suggested strategies may involve the purchase of a financial product.

To the extent that this material concerns tax matters, it is not intended or written to be used, and cannot be used, by a taxpayer for the purpose of avoiding penalties that may be imposed by law.

Each taxpayer should seek independent advice from a tax professional based on his or her individual circumstances. These materials are provided for general information and educational purposes based upon publicly available information from sources believed to be reliable—we cannot assure the accuracy or completeness of these materials. The information in these materials may change at any time and without notice.